Get the latest news from First Impression Transportation 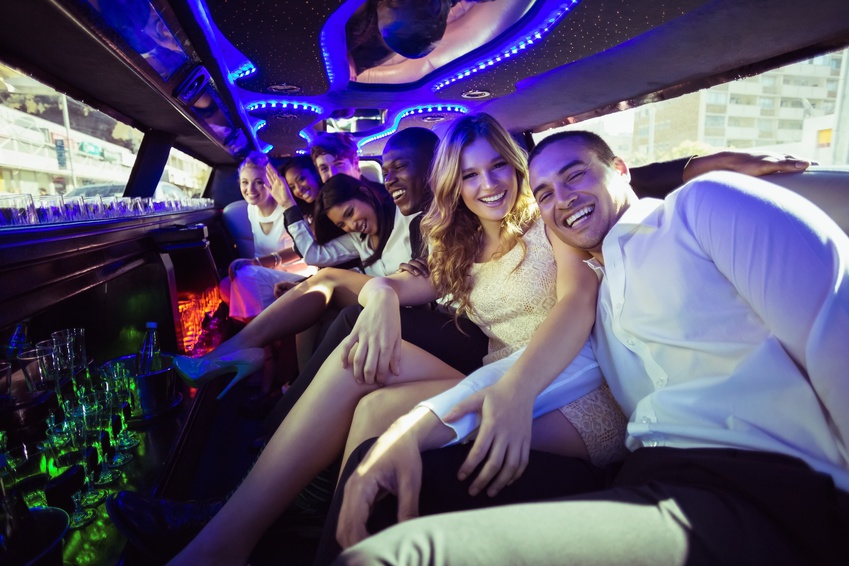 Today, limo rentals and car services are synonymous with huge, important nights out: prom, weddings, galas. They're associated with important people, too. The President of the United States' main car is a heavy-duty, specially designed Lincoln limousine called the Cadillac One. The UK's Queen Elizabeth is chauffeured around in a dashing black limousine as well. Movie stars have been riding in limos to glittering premiere shows since the 1940s. But where did the limo tradition come from? Why is it called a limousine? Here are some fun facts to tickle your fancy.

Was that more information than you ever needed to know about limousine services and car services? Who doesn't enjoy a fun fact here or there? Now on your next big night out you can impress your friends with some limo knowledge while sitting in a limo.

Lorem Ipsum is simply dummy text of the printing and typesetting industry. Lorem Ipsum has been the industry's standard dummy text ever since the 1500s, when an unknown printer took a galley of type and scrambled it to make a type specimen book.